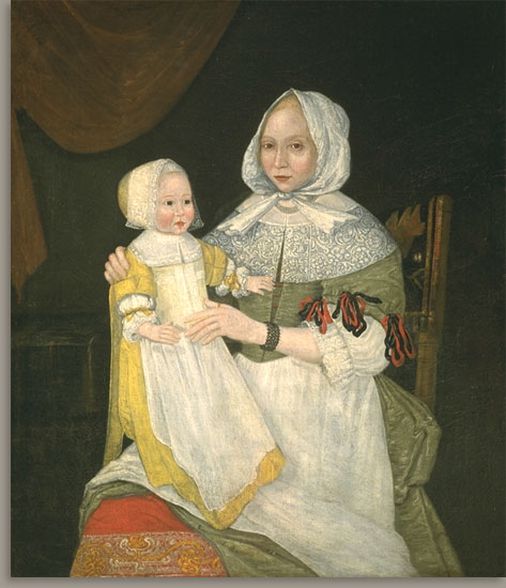 When COVID closed the Worcester Art Museum, writer, editor and professor Heather Treseler invited a number of authors to write about the artworks that moved them the most at the museum. “Beyond the frame(Worcester State University), edited by Treseler, is a celebration of the WAM collection. Kirun Kapur speaks of “Birth of Ghazan Khan”, a 16th century painting designed by Basawan, showing the arrival into the world of a descendant of Genghis Khan. “You can’t look at this picture and not feel that the world is full of glories.” She distills the experience of engaging with a work of art: “You are part of a parade winding through the picture plane.” And brings the death of his father into the gaze of this image of birth, a delicate union past-present-future that art allows. Gish Jen considers “Nipple size. The weight of the breasts. The size of the belly,” in Otto Dix’s earthy “The Pregnant Woman” of 1931. “The poor naked future mother seems more burdened than blessed, more quasi-animal than quasi-divine. Megan Marshall admits to being a reluctant museum-goer in her youth, and follows her path towards openness and openness to art, as she considers a sculpted 11th-century ‘Buddhist guardian’s head’. “I now know that a trip to a museum is made up of all the visits that come before.” The book includes essays by Lloyd Schwartz, Lauren K. Alleyne, Pablo Medina, Kristin Waters, Anthony Walton, Lawrence Buell, Karl R. Wurst, and Erika A. Briesacher, and includes rich reproductions of the works reviewed.

Get the Big TaskYour guide to staying entertained, from live shows and outdoor entertainment to what’s new in museums, movies, TV, books, restaurants and more.

One of Lloyd Schwartz’s goals as Somerville’s Poet Laureate was to engage high school students in poetry. He asked the students of Somerville High to write about their town, and the resulting poems – honest, fiery, thoughtful, funny, fierce – are collected in “The View from Somerville”, published by the Somerville-based Press Cervaná Barva. The poems cover a rich territory: heartbreaks, autumn nights, nostalgia, confrontations with history, with themselves. Assembly Row looms large, as does LP Market; Looking out the school windows continues to be inspiring. There is pride, contempt, love and hatred for their hometown. “I hate you and thank you for making me who I am,” writes Eliseo Fuentes Alvarez. Jackson Ardolino compares learning to a chicken nugget: “Art class is ketchup… Geometry is barbecue.” There are cracked sidewalks, school hallways, and “dramatic stories like bursts of oreo mc,” as Lobsang Nyima puts it. Jane Paradis writes of a crumbling building, “His tree branch eyelashes flutter / Of the demolition of his body.” Should the poems be positive, the students asked. No, Schwartz told them, “in a poem you can say anything”. Including simple truths, like Ray Mason does: “Down porter street / There’s a gas station / With a good deal on energy drinks.”

The 2022 Guggenheim Fellowship winners were recently announced, with $50,000 for each of 180 recipients in 51 fields, including five New Englanders in the various literature categories. Peter J. Filkins, poet and biographer based in Cheshire, Massachusetts, and professor at Bard, won a scholarship in the biography category. Pulitzer Prize finalist and novelist CE Morgan, currently based in Bethlehem, New Hampshire, won a scholarship in the fiction category. In the general non-fiction category, Cape Cod native Melissa Febos, whose most recent book is “Bodywork: The Radical Power of Personal Storytellingwon a scholarship, as did Jerald Walker, a professor at Emerson College, whose collection of essaysHow to Make a Slave and Other Trialswas a finalist for the 2020 National Book Award, and Providence, Rhode Island-based historian, librarian, and writer Edward L. Widmer, who worked as a special assistant to President Bill Clinton from 1997 to 2001.

“The faces” by Tove Ditlevsen, translated from Danish by Tiina Nunnally (Picador)

“The Librarian of Memory” by Janelle Monae (Harper Voyager)

Choice of the week

Nina MacLaughlin is the author of “alarm clock, siren.” She can be reached at [email protected].