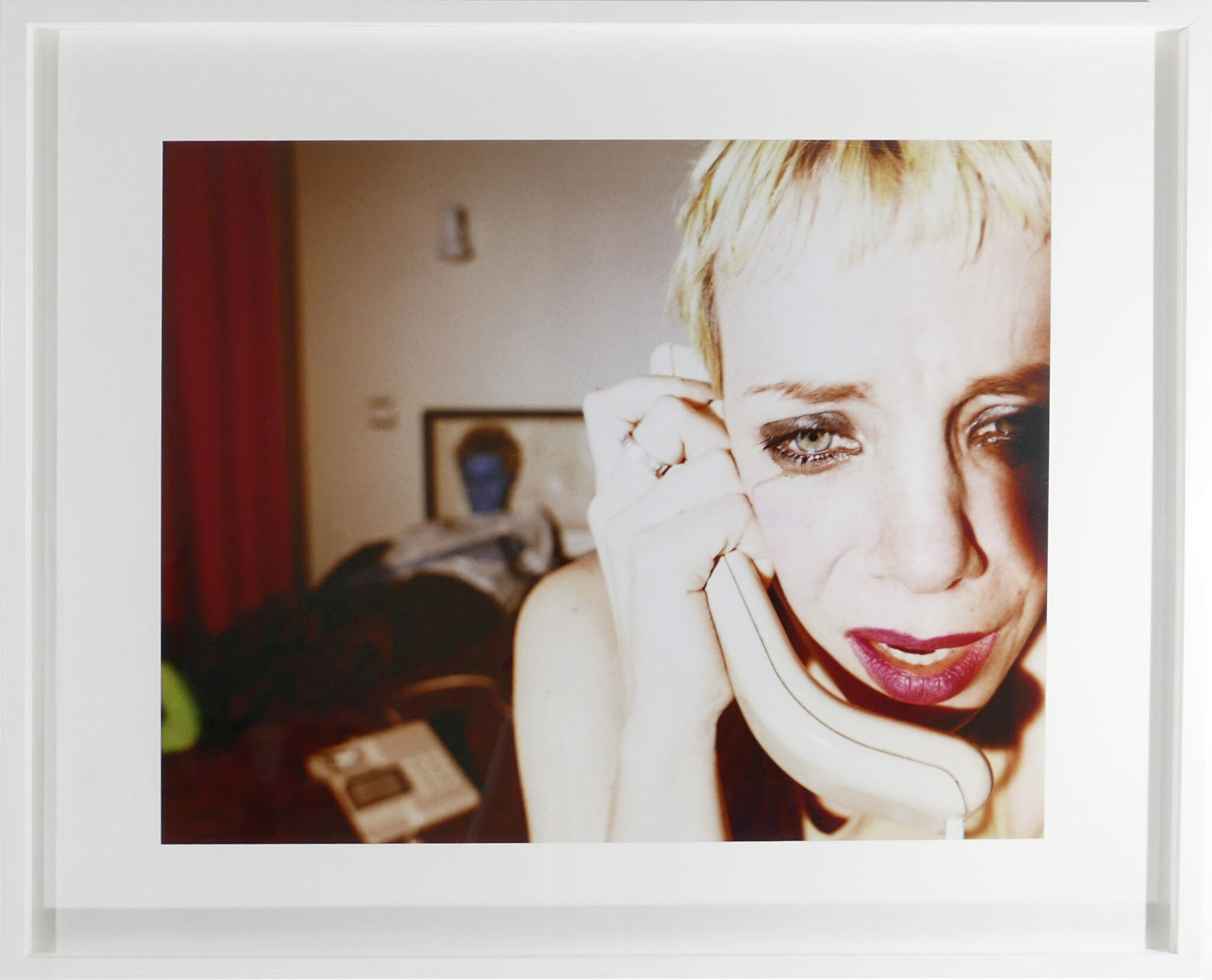 New York City was arguably the heart of the punk scene in the 1970s, but Connecticut has a strong foothold in punk rock history as well.

Many local bands and well-known musicians have performed here, mostly at New Haven venues and clubs like Ron’s Place or Hartford’s Agora Ballroom (aka Stage West). Conveniently located between New York and Boston on the I-95 corridor, Connecticut was an easy stopover for touring musicians. youhe sweepsPatti Smith and the Poodle Boys were just a few of the many who performed here.

MoCA Westport’s new exhibit, “punk is coming‘, on view until June 5, primarily includes artwork related to the New York shows, but there are strong ties to Connecticut for its exhibition. Not only one of Redding’s co-curators, Marianne Schwindman, but she is also one of many local artists featured in the show. In addition to his photographs, the exhibition also features assemblages by the artist from New Canaan Hans Nelemann and artwork by Connecticut painter Richard Butler, who rose to prominence as a leader for Psychedelic furs but is also an accomplished visual artist.

Featuring never-before-seen videos and a dynamic installation of oversized vintage photos by Roberta Bayley, the exhibition showcases the work of more than 50 photographers, artists and videographers. These people were all in the right place at the right time to capture historic moments. The exhibit surveys the punk era from its music to its fashion and messaging, which, in a full-circle moment, is surprisingly relevant today.

A highlight of the exhibition, presented in a screening room, is an hour-long video installation by two videographers who documented the punk scene at 1970s hotspots like CBGB, the Mudd Club and the Danceteria. : Emily Armstrong, who now lives in Bridgewater, and New Yorker Pat Ivers. .

Both women were then in their 20s and working in what was considered a “man’s world”, but instead of encountering sexism, they found support from fellow foreign punks. From 1975 to 1980, they borrowed portable video cameras from their daytime job at Manhattan Cable public access to film bands at night. Their video installation runs about an hour into the exhibition and features footage from their archives with performances by the Ramones, the Lounge Lizards and when John Belushi (on drums) joined the Dead Boys and Divine on stage during a benefit show.

They shot hundreds of hours of footage and had the foresight to save it. “We are artists, archivists and spokespersons for this wonderful scene,” Armstrong said. Ivers knew immediately that they bore witness to something historic and ephemeral. They later shared much of their work on their local access TV show, “GoNightclubbing“, but they unearthed some new or rare gems for this exhibition.

Of the exhibit, Armstrong said, “It’s not just about the music. It was a very vibrant scene and there were a lot of people making art and I think those curators did a great job of bringing this non-musical art into a museum and showing the creativity of the people who made the initial punk scene. ”