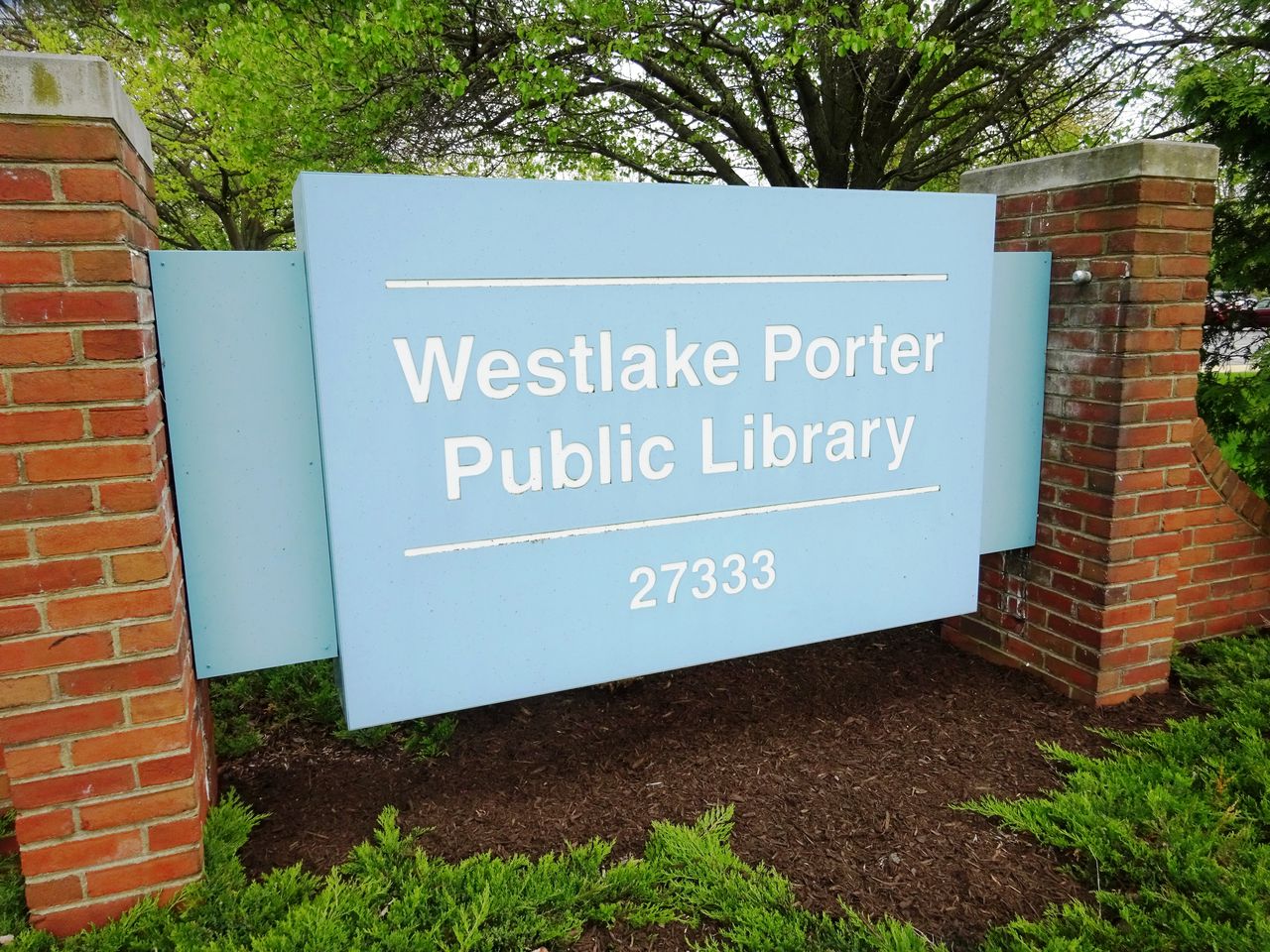 WESTLAKE, Ohio — It’s almost time for the Westlake-Bay Village Rotary Art Festival. The event is scheduled to take place from 10 a.m. to 5 p.m. on July 30 on the grounds of the Westlake Porter Public Library, 27333 Center Ridge Road, Westlake. Parking will be available at Westlake Elementary School, which is just west of the library. Free entry.

Dozens of artists will participate this year with their work in various media. The featured artist will be Shaun Kinley, who will present his textured acrylic paintings.

Food and drink will be available and music is programmed throughout the day.

The festival is organized by Westlake-Bay Village Rotary, which is involved in many local community service projects including Westlake City Schools, Bay Village Schools, Ames House – Hospice of the Western Reserve, Meals on Wheels, Milestones Autism Resources, The Nicaragua Shoe -Box Project and the towns of Westlake and Bay Village.

Money raised from the festival goes directly to the community to help provide kitchen equipment, scholarships, assistance for people with special needs and family dinners at Ames House.

In memory: Our deepest condolences to the Coughlin family of Rocky River whose matriarch Madelyn (Maddy) Coughlin passed away on July 12 at the age of 74 after a six-year battle with cancer.

The Coughlins both grew up in Lakewood. She attended St. James School and Magnificat High School in Rocky River before moving to Immaculata in Washington, D.C. After graduating, she served as assistant director of admissions at Georgetown Law School for several years. He attended St. Clement School, St. Edward High School and the University of Notre Dame before launching his career as a journalist.

Coughlin wrote a colorful obituary for his wife, noting that although they grew up in the same town, lived in the same apartment building, and worked at the PD (he in the op-ed, she in the ad), they never got together. never encountered.

“The collision happened days before Christmas 1978 at McGorray’s funeral home in Lakewood,” he wrote, when he stopped to wake Joe Holland, a key figure in the SEHS Father’s Club in the 1950s. While in the receiving line, Maddy’s sister Pat, who was married to Holland’s son, introduced them. And the rest is history.

Coughlin claimed afterward that the best place for singles to meet was at a funeral home, pointing out that they’re usually well-lit and “people are showered, clean, dressed, well-mannered and trying to make a good first impression. “, he joked. .

Steady crowds meandered through that same funeral home – now known as McGorray Hanna – on the afternoon of July 17 to pay their respects to Maddy and offer condolences to Dan, the couple’s four children – Joseph, John, Michael and Mary – their 15 grandchildren. and her siblings, Patricia Holland, Carolyn Obendorfer, Mary Kay Boland, Josie Kramer, Tom Kramer and Mark Kramer. A brother, Eugene Kramer, and her parents – Eugene and Margaret (Dowling) Kramer predeceased her.

Reverend Michael Lanning, pastor of St. Angela Merici Parish in Fairview Park, celebrated his funeral July 18, along with Reverend Tom Mahoney, a retired priest from Lakewood, and Reverend Tim Gareau, pastor of St. Raphael Parish of Bay Village, as concelebrants. The church was nearly full for the liturgy, which was broadcast live and can be viewed on the parish’s website, samparish.org.

Mary Jeffery, the Coughlins’ daughter, delivered a touching eulogy highlighting her mother’s many years of volunteer service to the American Cancer Society, her parish and St. Colman Parish in Cleveland, as well as her love and guidance as as mother, grandmother, friend and neighbour.

New rental: Robert Hoon will join Bay Village City Schools on August 1 as the new Director of Curriculum and Instruction. He agreed to a two-year contract.

A Bay Area resident, Hoon was most recently Director of Exceptional Students at Parma City Schools, a position he had held for three years.

“I am honored to be tasked with building on the tradition of academic excellence for which Bay Village schools are known – locally, regionally and nationally – and which I deeply appreciate as a member of this community. “, said Hoon, adding that he was enthusiastic. collaborate with key stakeholders and community members to provide clarity and support systems within the district.

Additionally, the district has saved more than $1.4 million annually through student placements.

After graduating from The Ohio State University, Hoon began his career as a special education teacher for the New York City Department of Education. He has also worked for the Forest Hills Local School District in Cincinnati and Cuyahoga Falls City Schools.

Hoon holds a master’s degree in education and certificates in educational administration and superintendence.

He is married to the Reverend Alex Martin, rector of St. Barnabas Episcopal Church in Bay Village.

New to Crocker Park: Kerwell, a premium CBD and wellness home, will cut the ribbon at 5 p.m. July 21 at its new location, 30323 Detroit Road, Westlake, on the Crocker Park Boardwalk. An open house will follow from 5 p.m. to 8 p.m.

The company offers high-quality CBD and other wellness products.

Kerwell Premium CBD House was founded in 2019 to curate high-quality CBD health and wellness products and to create an inviting retail space to educate the public about the benefits of incorporating CBD into their way of life.

Recall: Neil Zurcher will speak on 10 true stories from Ohio’s past, from his new book, at 7 p.m. July 21 at the Bay Village branch of the Cuyahoga County Public Library, 27400 Wolf Road, Bay Village.

Some of the events he will talk about include the Xenia tornado, the Silver Bridge collapse, the 1978 statewide blizzard, the deadly stampede in Cincinnati, and the Fitchville nursing home fire.

The program is free and open to the public. A signing session will take place after the conference.

Information, please: Readers are invited to share information about themselves, their families and friends, organizations, religious events, etc. of Bay Village, Rocky River and Westlake for the West Shore Chatter column, which I write as a freelancer. Awards, honors, milestone anniversaries or anniversaries and other items are welcome. Submit information at least 10 days before the requested publication date to [email protected]