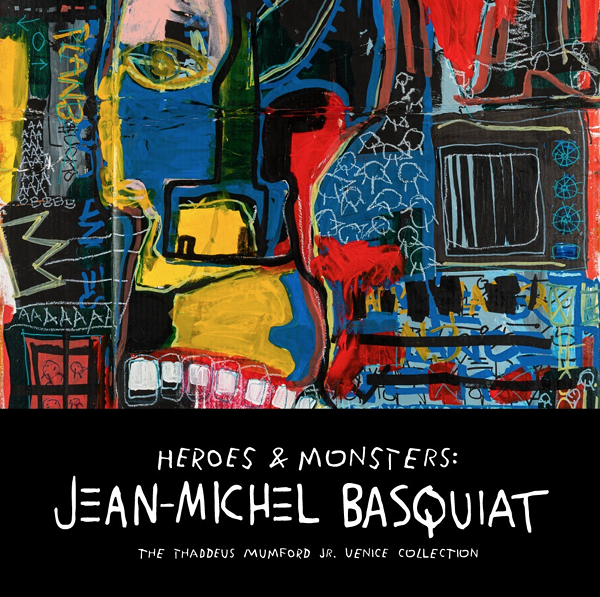 After several months of delay, the Orlando Museum of Art will present a collection of rare paintings by Jean-Michel Basquiat in February.

The “Heroes and Monsters” exhibition opens with a party on February 11. From 8 p.m. to midnight, the Heroes and Monsters Ball will transform the museum into an 80s New York themed party. The Motiv Crew will perform. Open bars complete with signature cocktails, a live DJ, live art demonstrations by Naderson St. Pierre, food by Maya Rosa BBQ and a 360-degree slow motion station are included with the purchase of a note.

The exhibit will be unveiled to the public on February 12, a body of work by Basquiat collected by the late Thad Mumford Jr., a television writer who collected 26 works of art circa 1982 when Basquiat was living in Los Angeles. The collection will be available from February 12 to June 30.

On February 13 there will be a free screening of the film Jean-Michel Basquiat: The radiant child. Directed by Tamra Davis, the documentary focuses on the late artist’s life and her story as a black artist in a predominantly white field.

Tickets and other information about Basquiat events are available at the Orlando Museum of Art’s website.