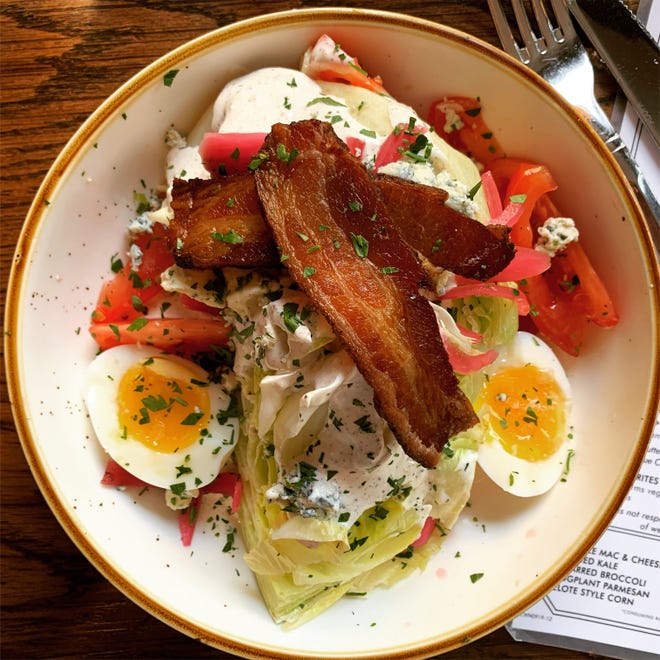 In a recent article about an ideal road trip through the Midwest, Harper’s Bazaar had nothing but positive things to say about Cincinnati and Over-the-Rhine.

“Brooklyn wishes it were as cool as Over-the-Rhine under the radar: Cincy’s conglomeration of swanky restaurants, home furnishing boutiques and European-style carriage houses, all lining streets and alleyways paved,” the article said.

The article also recommends staying at 21c in downtown Cincinnati.

OTR was the first stop on the magazine’s fictional route, starting in Cincinnati and passing through several cities in various Midwestern states.

To eat:Cincinnati Named One of America’s Next Great Food Cities of 2022