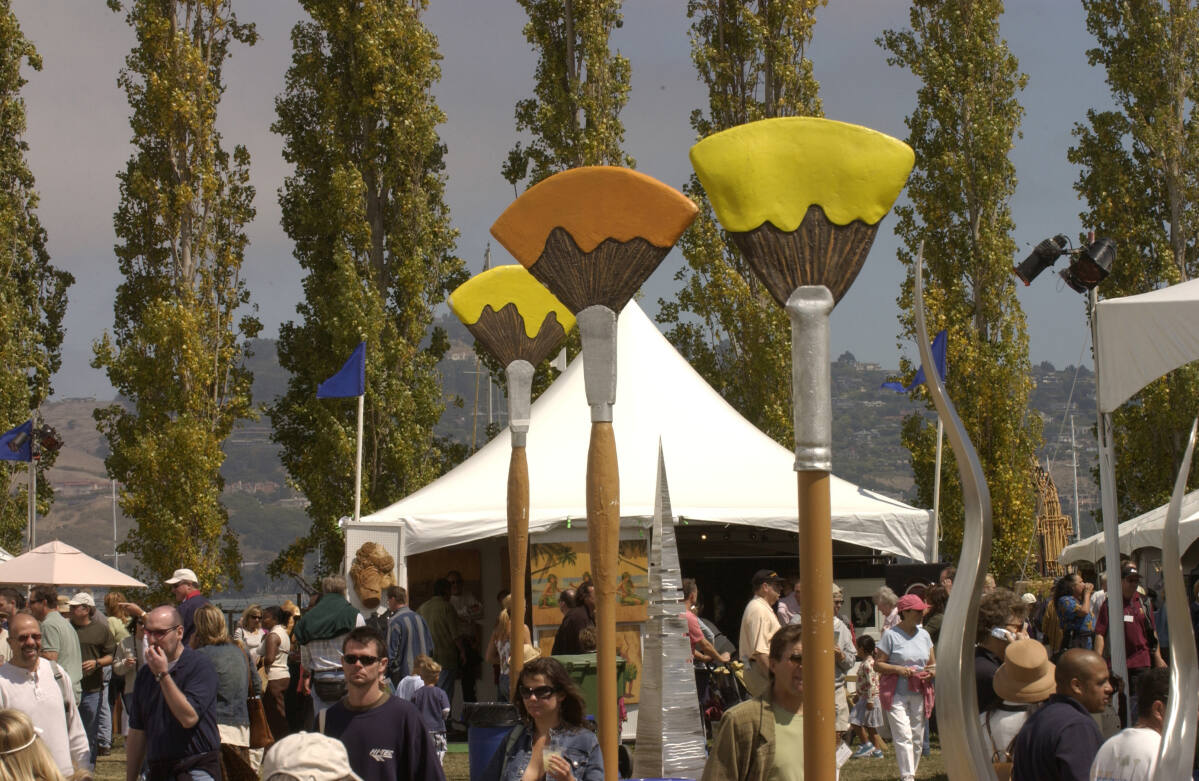 Sausalito City Council is trying to move a group of homeless residents from Dunphy Park along the Sausalito waterfront to Marinship Park, where the art festival is traditionally held.

As the city questioned whether authorities had the right to relocate the encampment, members of the Sausalito Art Festival Foundation waited for updates before deciding whether they would host the event in September.

But the organization decided to cancel the festival as it became clear that there would be no sure answer on the location of the camp.

Dunphy Park, where the camp is currently located, was donated by the city as a backup site for the festival.

However, city commissioners and the residents of Sausalito have objected to the use of Dunphy Park for the festival due to concerns about traffic and crowds, the Mercury News reported.

When the city attempted to displace homeless residents from the Dunphy Park camp in February, the residents sued, backed by the California Homeless Union.

“Unfortunately, we are simply out of time to overcome expressed opposition to the festival’s move to Dunphy Park,” Sausalito Art Festival Foundation Chairman Louis Briones said in a press release.

The Sausalito Art Festival was also canceled in 2020 due to pandemic guidelines. Now foundation officials say they can only focus on trying to bring the event back for 2022.

The festival is a major source of income for more than 100 artists from the Bay Area and beyond, according to the Mercury News.