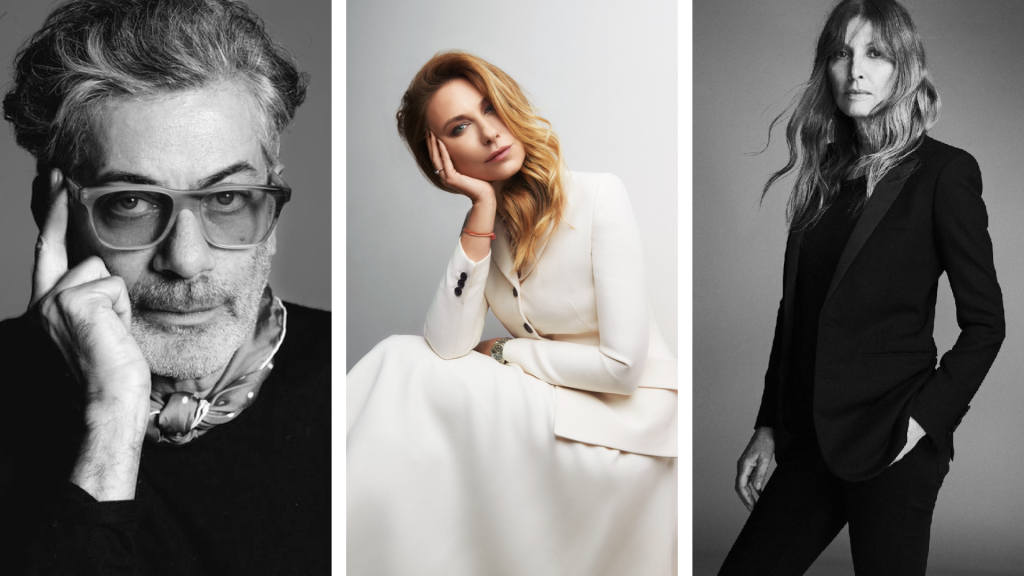 Daria Veledeeva, former editor-in-chief of Harper’s Bazaar Russia, has been named front row for the Italian edition, which hits newsstands in December, the first issue in print since Harper’s Bazaar was introduced to Italy in early 2020 as as a digital publication.

After Hearst severed ties last summer with Russian partners Shkulev Media and Fashion Press and ceased operations in the country, Veledeeva was recruited to revive printing.

While presenting Italy’s Harper’s Bazaar, Hearst teased that print publication would be part of the equation in due course. Vogue Italia alum Alan Prada has been named editor-in-chief and shared with WWD his plans to bring the title’s glossy flair to digital-savvy audiences.