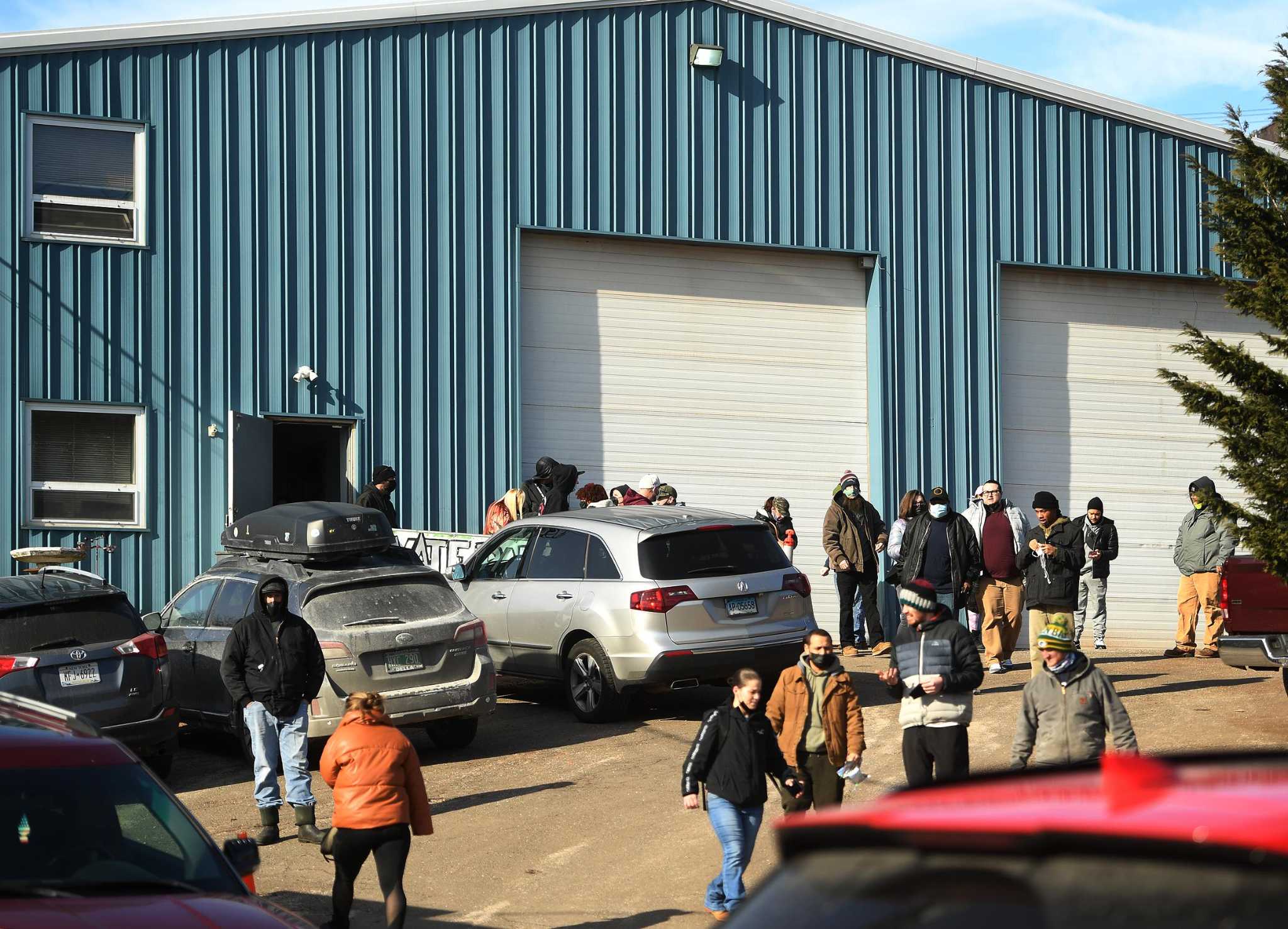 HAMDEN — A judge has ordered that a cannabis bazaar cannot continue to be held in a warehouse at 18 Crest Way without a permit from the city.

The decision came the day after the city sought an injunction, saying in court papers that the event was taking place without the proper permits and that officials had security concerns related to large gatherings at the venue.

But Joseph Accettullo, a High Bazaar organizer named as a defendant in the case, said he had already agreed to stop operating on Crest Way. And with plans to move, he said the move would not end the High Bazaar, an event he described as a “celebration”.

Organizers plan to return to a former location on Treadwell Street.

“I have let (officials) know that I will be holding the outdoor event at 295 Treadwell this Saturday, that we will no longer be holding an event at Crest Way,” Accettullo said, adding that he planned to submit site plans for the bazaar.

The owner of 295 Treadwell could not be reached for comment Thursday, and it’s unclear whether the city will give the location its blessing.

“It depends on the nature of what they plan to do on Saturday,” said Sean Grace, chief of staff for Mayor Lauren Garrett, when asked if the city had challenged a High Bazaar on Treadwell.

The mayor’s office hopes High Bazaar will find a suitable location, according to Grace.

“The administration, the mayor, is supportive of High Bazaar finding a suitable location that is licensed and doesn’t have the same security issues as (the Crest Way location),” he said.

“The administration supports cannabis-related organizations and businesses. We welcome them to Hamden and the only concern with staging the event at the Crest Way venue was safety,” said Grace. “The events are very successful and they attract a lot of people, so you need the right venue for it.”

The bazaar was held on Crest Way without a gathering permit, entertainment permit or bazaar and raffle permit, according to the injunctive petition the city filed Wednesday in New Haven Superior Court.

Officials’ concerns relate to the building’s “means of entry and egress” and potential emergency vehicle access, according to the application, which says Fire Marshal Brian Dolan and Acting Building Manager Carlo Sarmiento visited the property on February 6 but were denied access.

Accettullo said he takes safety seriously. He has hired emergency medical technicians and security guards who make sure minors don’t enter the room, he said.

When the event moved to Crest Way, Accettullo said, he had the “integrity of the building” checked.

“It’s a very well thought out and organized event,” he said.

When speaking about the recent visit by city officials, Accettullo said their intentions were unclear to him. He made a quick decision aimed at protecting bazaar attendees, he said.

“I think it was a communication breakdown on many levels,” he said. “Yes, I have a lot of respect for these officials.”

Another defendant in the case is the New England Craft Cannabis Alliance, founded by Accettullo. The complaint categorizes the alliance as a bazaar operator.

Cavallaro Enterprises LLC, owner of the property at 18 Crest Way, was also named as a defendant, according to the complaint.

Michael Cavallaro of Cavallaro Enterprises said he had no in-depth comment because he had little to do with the event.

“They rent it out, and I’m just the owner,” he said. “I was just trying to rent the building and collect rent.”

There is a section of the complaint with which Accettullo took issue. This section describes the New England Craft Cannabis Alliance as “an association of businesses engaged in the promotion and sale of cannabis and cannabis-related products”.

Accettullo maintains that cannabis sales are not allowed at the bazaar, which he says “(complies) with gift laws.”

Although state law does not allow the sale of marijuana without a license, it does allow people to “offer” marijuana for recreational use.

“It’s really a zoning issue,” said Timothy Lee, an assistant city attorney who signed the complaint, when asked about Accettullo’s language concerns. “From a city perspective, it’s really a health and safety issue in terms of the building’s ability to accommodate that many people.”