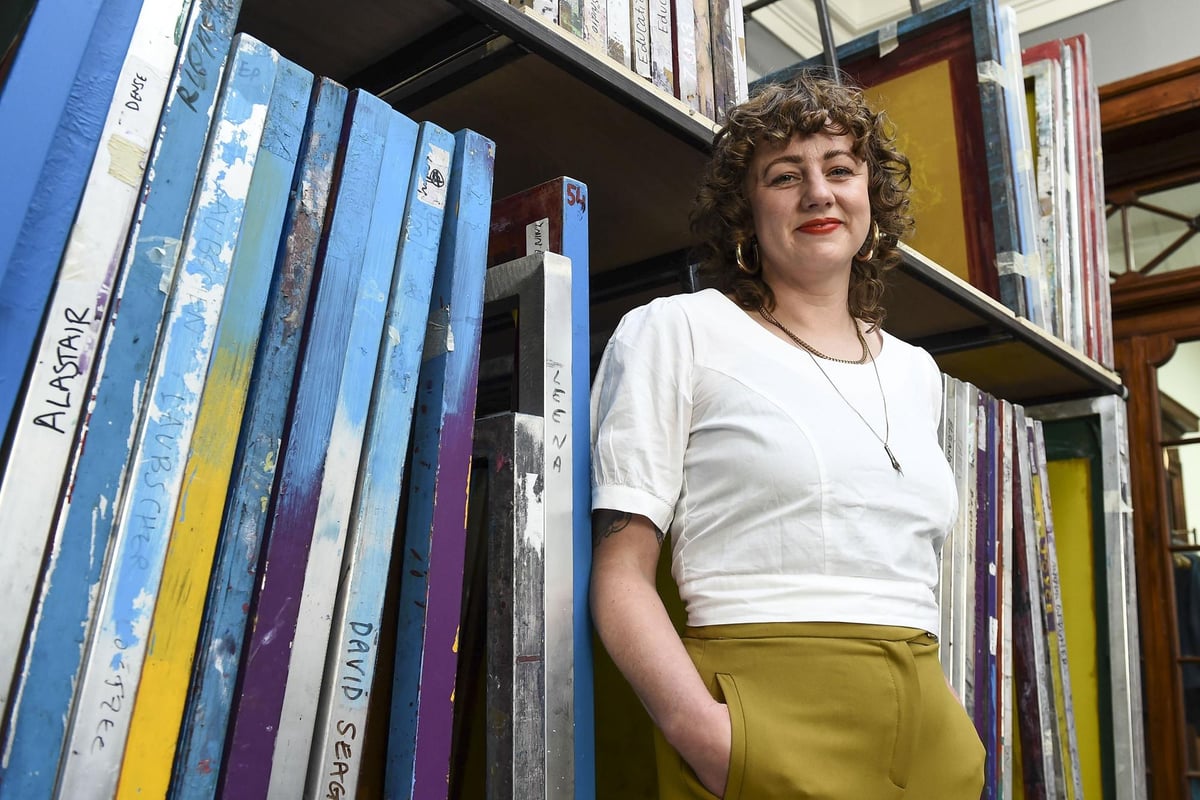 Edinburgh Festival of Art’s new director has set out a vision for transforming key elements of the public realm as this year’s event began with the unveiling of a series of commissions for sites along the shores of the union channel.

Kim McAleese, who has previously worked in Birmingham and Belfast, said she hoped “magical moments and encounters” would be created across the city in the future in an attempt to open up access to the festival, which will celebrate its 20th anniversary in 2024. The arts festival features special commissions, projects, events, dance performances, sound installations and boat trips between Lochrin Basin and Wester Hailes, which have been timed to mark the 200th anniversary of the channel.

Ms McAleese has commissioned work for public places in Birmingham and Belfast in her previous jobs.

She said: ‘The art festival was originally created by a consortium as part of a marketing exercise. The festival and its funding have really really built up over the past 18 years so that it can have public commissions.

“I love working with artists who make interventions that are perhaps a little more ad hoc.

“Edinburgh has an incredible supply of galleries and exhibition space, but the public realm seems much more available and accessible to people.

“It doesn’t have to be huge, dramatic and over the top. You can experience magical moments and encounters with artists in public spaces. They can be truly transformative.

Ms McAleese said she was keen to build on the efforts of her predecessor, Sorcha Carey, and the city’s Hidden Door art festival, to open up and revive interest in buildings that were previously inaccessible to the public.

A former unlicensed Westside Plaza shopping center has been transformed into a pop-up venue set to be one of the main hubs for the festival, which runs until August 28.

The artists created works inspired by the construction of the canal, its links to the city’s industrial heritage, the surrounding environment, and the gentrification of abandoned and disused sites in modern times.

Ms McAleese said: ‘We have seven different public commissions along the Union Canal this year and really illustrates the relationship we have with many different community groups in Wester Hailes.

“I find it interesting that more than half of the festival attendees come from Edinburgh. It’s really important to be able to bring the world-class offer of festivals to the people of Wester Hailes who may not have a lot of disposable income. We have to make the festival quite open to people.

Ms McAleese is committed to maintaining and growing the global connections of the art festival, which features the works of more than 100 artists and 35 exhibitions in its 2022 edition.

“It’s really important to me that the festival maintains its internationalism and interaction with people from different cultural backgrounds.”