Crafts Bazaar is back in Coimbatore after three years 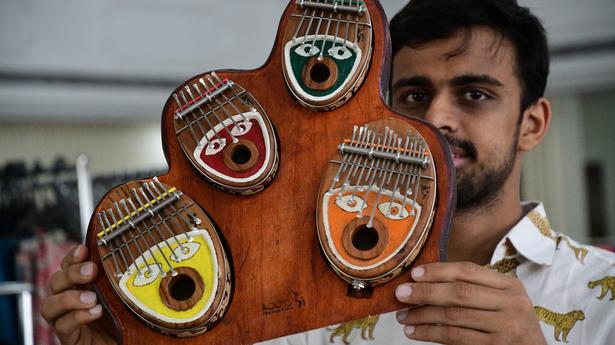 The Crafts Council of Tamil Nadu’s Crafts Bazaar is back in the city after three years, presenting a platform for artisans from all over India to display their wares

The Crafts Council of Tamil Nadu’s Crafts Bazaar is back in the city after three years, presenting a platform for artisans from all over India to display their wares

“A karigar (craftsman) does not sit idle,” says Lovely Lajwanti, who practices phulkari embroidery that has its roots in Punjab. “During the last two years of recurring confinements, I have not been able to travel; when I was at home, I continued to work with threads and fabric,” he adds. The 45-year-old mother, Lajwanti, won the Padma Shri last year for her artistic talents. Lovely brought clothing materials featuring intricate yarns to Crafts Bazaar, an exhibition of the Crafts Council of Tamil Nadu that takes place in the city. 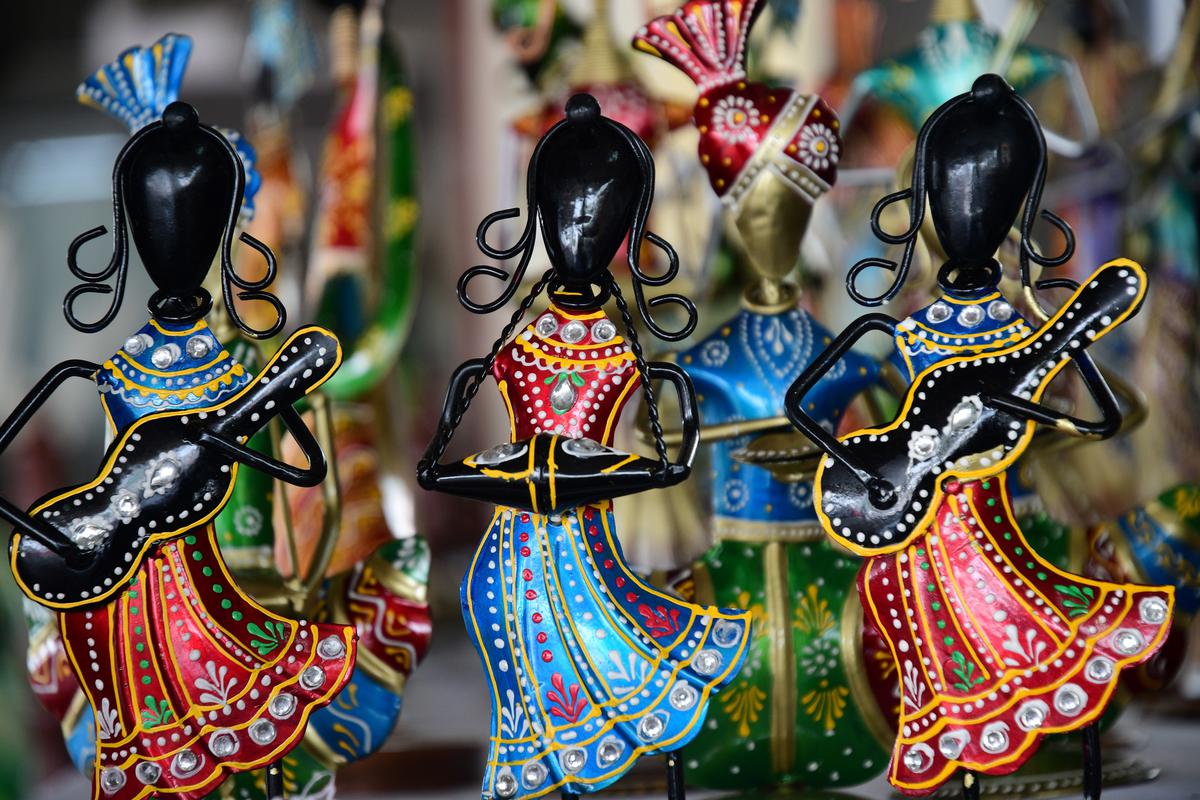 Lovely comes from a family of hand weaving artisans. “I learned to embroider from my mother and she learned from her mother Sheela Devi,” she says. The exhibition, which has around 95 stalls, features works by several artisans like her who have nurtured the arts and crafts passed down from generation to generation.

Returning to the city after a three-year hiatus, the exhibition presents a platform for artisans from across India to display their wares. “Artisans have had a tough few years,” says Lakshmi Ramachandran, the expo organizer and treasurer and coordinator of the Tamil Nadu Handicrafts Council, referring to the pandemic-induced drop in sales. 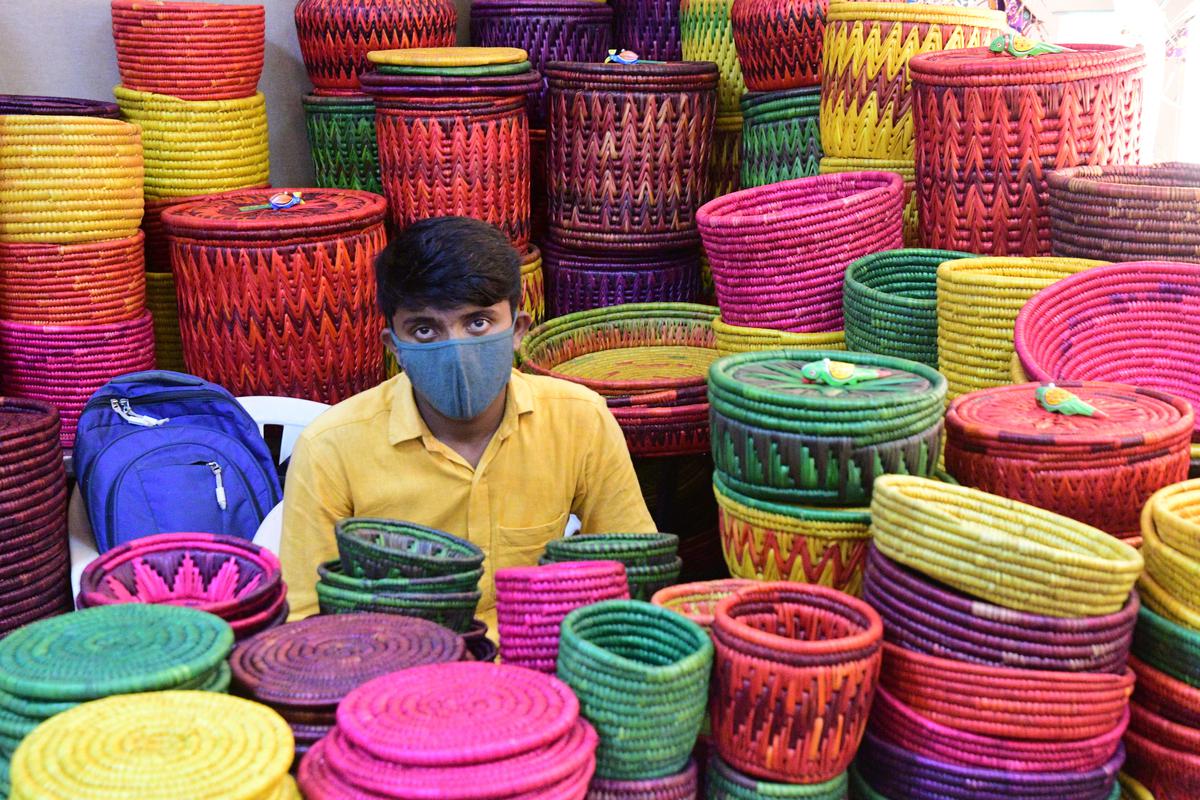 The exhibition presents a platform for artisans from all over India to exhibit their wares | Photo credit: PÉRIASAMY M

But they are back with renewed vigor. “We brought craftsmen from Kashmir, Odisha, Assam, Madhya Pradesh, Andhra Pradesh, Punjab, Tamil Nadu… there is one person representing a craft from each region of the country,” explains Lakshmi, adding: “This year we have artisans from Afghanistan who have brought jewelry and bags; there are sarees and yardages from Narayanpet and Venkatagiri; silver filigree jewelry from Odisha; puppets leather from Andhra Pradesh; Kalamkari saris and fabric from Srikalahasti; earthenware from Manipuri; paper lamps from Pondicherry; palm baskets and Kal Chatti (sandstone) from Salem, and more. Visitors can see how the lake bracelets take shape in a live demonstration at the site.

The bazaar is also home to unique goods such as handcrafted musical instruments. Lalit Choyal from Mumbai, who is part of a collective called Roots Productions, brought the ‘zenzula’, an instrument which he says ‘can be played by anyone’. Lalit explains: “It is inspired by an African instrument called mbira or nyonga nyonga. My friends and I tweaked the design to include a can of sardines. The 26-year-old further adds: “The keys are arranged in such a way that each complements the other, allowing even people not musically inclined to play it.”