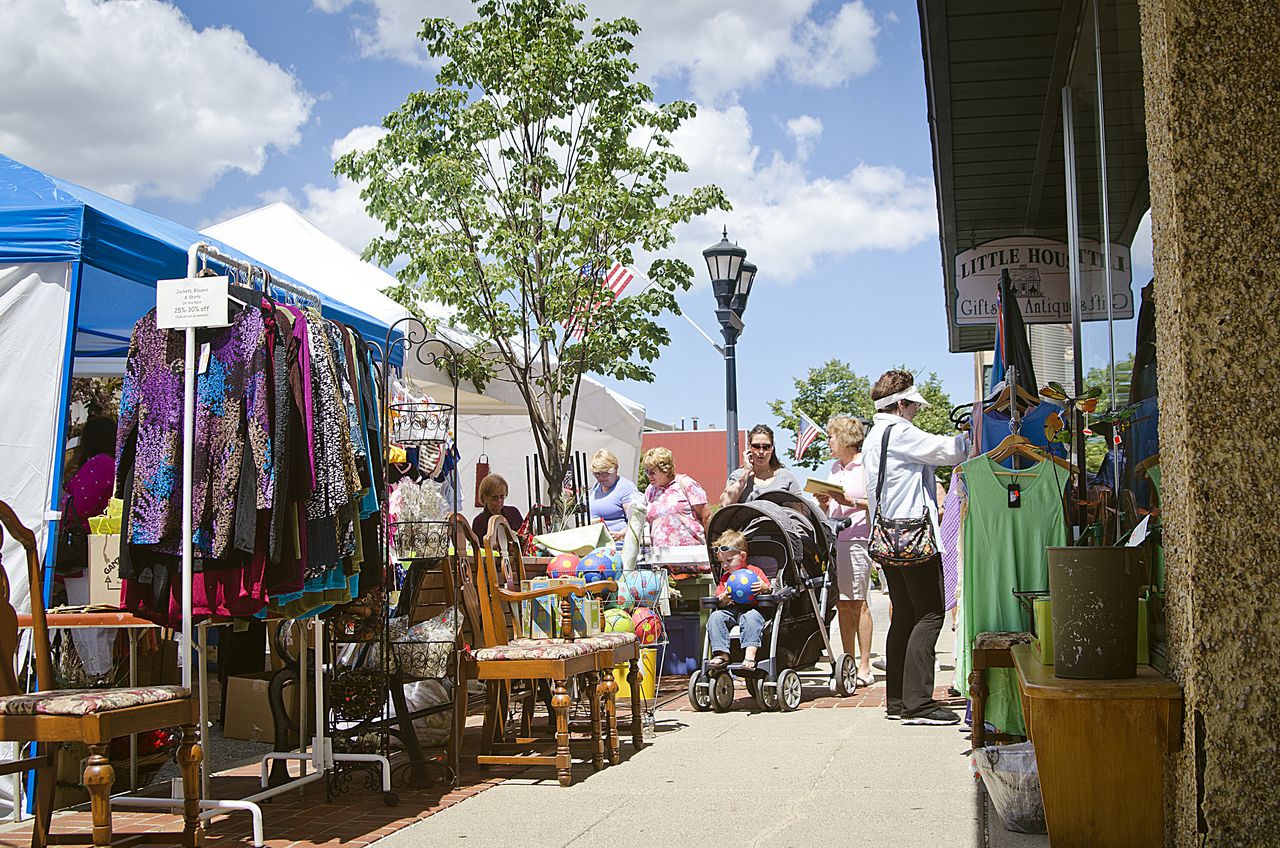 The Great Lakes Bay YWCA Riverside Art Festival returns to downtown Bay City for its 47th year. The festivities are scheduled to begin on June 12 at 10 a.m., when the festival opens at the intersection of Center Avenue and Water Street right at Wenonah Park. The festival will end on June 13.

“We are thrilled to bring this mission-driven event back to downtown Bay City for the first big event of the 2021 summer season,” said YWCA Great Lakes Bay Region Executive Director Moira Branigan.

This year has a special theme to align with the YWCA Great Lakes Bay Region’s mission to “End Racism and Empower Women,” the organization said in a press release.

The YWCA said it will elevate the work of women artists this year, although all artists who applied were considered to be included in the show.

Artists from across the state and as far away as Texas will attend the fair to showcase their work, including pottery, watercolors, fibers, jewelry, indoor and outdoor decorative items. of the house, clothes, etc.

In addition to artist vendors, there will be a pop-up bookstore, snack vendors, and local non-profit partners like the Bay Area Women’s Center, Saginaw Basin Land Conservancy, and Studio 23 / The Art Center will be also present.

The week leading up to – and including – the Riverside Art Festival, the YWCA Great Lakes Bay Region hosts the Drydock Beer Garden at 113 Center Avenue, which is an outdoor park offering alcoholic and non-alcoholic beverages.

Reward increases to $ 3,500 for who doused gasoline on a cat in Saginaw County