At the McNay Art Museum, see food as art 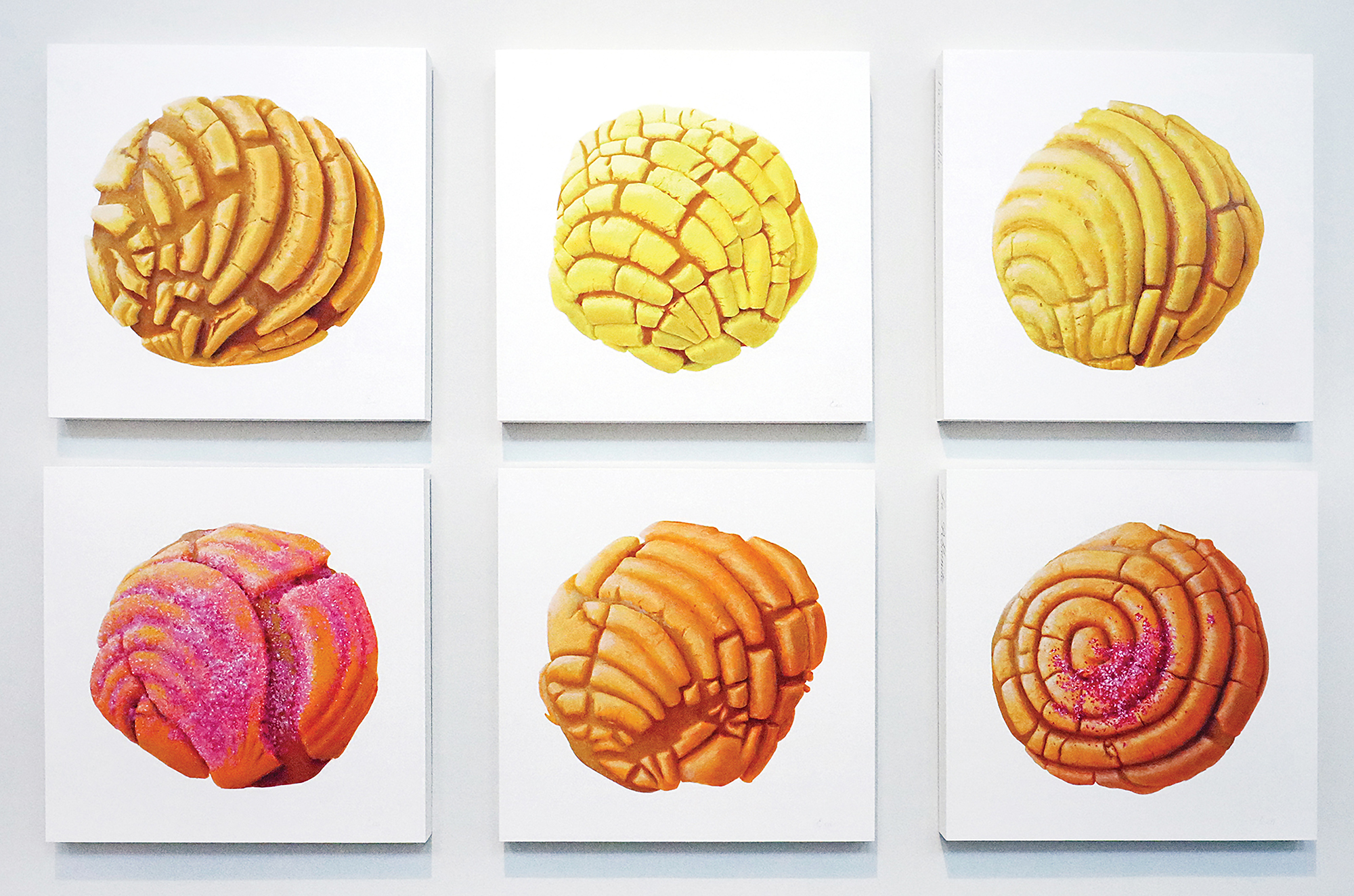 Pink glitter painted in Eva Marengo Sanchez’s latest oil on canvas series created for the McNay Art Museum’s The art of SA Eats / Sabor in San Antonio are so realistic that it’s hard not to leave the exhibit preparing for your next panaderia stop. Fortunately, next to Sanchez’s six paintings of concha, she writes the name of the bakery where the treat is located (hint: the pan dulce sprinkled with rose is from Mario). His work, including two portraits of fruit cups on loan from chef Johnny Hernandez, is part of a collection of culinary-inspired works by five San Antonio artists on display through January 23.

“For those of us who grew up here, this is a chance to celebrate those little things that bring us joy,” says co-organizer Edward Hayes, Senior Exhibitions Director and McNay Registrar. “As someone who left San Antonio and came back, food was the first thing I connected with.”

Co-organizer Isabel “Al” Servantez, museum studies intern at the Fondation Semmes 2020-21, says the exhibition serves as a local complement to the Wayne Thiebaud exhibition, presented from October 28 to January 16, which features paintings , prints and drawings, some of which focus on food. He and Hayes have scoured the local art scene to find the right works for this exhibit, which they describe as a small sample of the local culinary and visual arts. Along with Sanchez, visitors will see Ana Fernandez’s first video installation as well as miniatures of iconic San Antonio locations (including the Malt House) by Steven Cromwell, paintings of restaurant signs (look for the Bun-N- Barrel) by Ben Ortiz and four works by the late Chuck Ramirez, including one by a paleta. “We’re happy that it represents so many neighborhoods in San Antonio,” Servantez says.